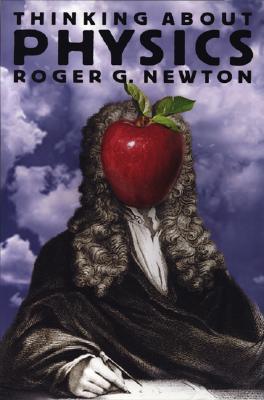 The Secret of Bonner House: Another Story of Adventure and Friendship for Kids Who Love Dogs, Ghosts

The Rise of Man: A Sketch of the Origin of the Human Race