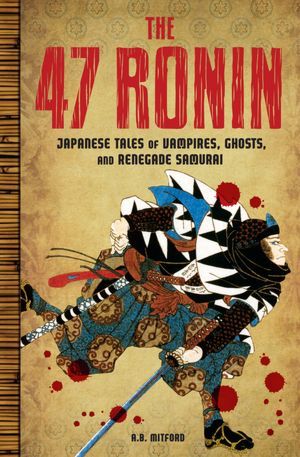 Ideals and Idols: Essays on Values in History and in Art

Swords in the Mist / Swords Against Wizardry (Fafhrd and the Gray Mouser, #3-4)