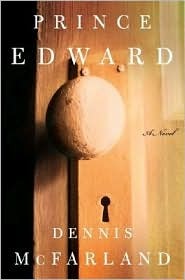 Salvator Rosa in French Literature: From the Bizarre to the Sublime