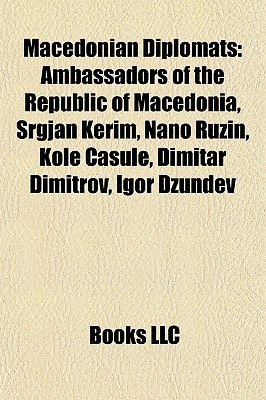 A Treasury of Heavens Likenesses: Descriptions of Heaven from Scriptures of Major World Religions

Elston: Back to the Drawing Board